How can I take care of the drains in my home?

How can I take care of the drains in my home? 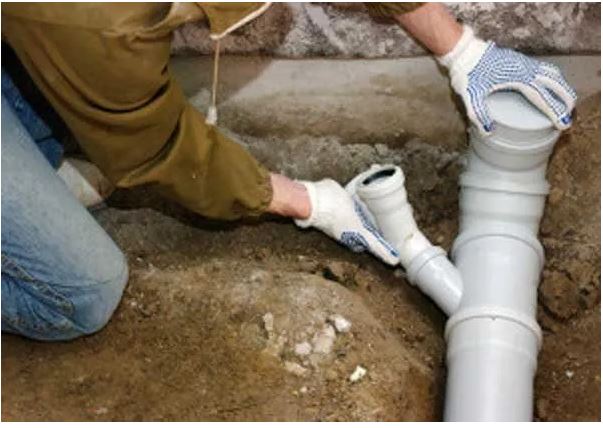 Tips On Properly Maintaining Your Drains

Some problems with drains, like truly terrible blocks that cause back flows should be left to a professional plumber. However, there are also daily or weekly maintenance task that a homeowner can do his or herself. Here are a few tips:

It’s important to avoid pouring grease down the drain! Pour grease in the garbage can or recycle it by putting it through a coffee machine filter into a container. Grease might be liquid when it’s poured down a drain, but over time it will coagulate into a mess that traps hair and other nasty debris. This may really lead to a problem that it will take a plumber to sort out.

Coffee grounds should also not be put down the drain. They should be thrown out or can even be used as mulch.

Don’t take out the drain grate in the sink. It catches a lot of stuff that would otherwise go down the drain and cause blocks. It’s also a simple thing to take it out and toss whatever debris it’s caught in the trash.

Another tip is to place about a cup of baking soda in the drain, then flush it with a cup or so of vinegar. Let it bubble a bit, then rinse it with a pot of boiling water followed by a minute or so of hot water from the tap. This can be done weekly. Sometimes, even boiling water alone is enough to dislodge a block in the pipes.

Are you dealing with blocked drains in your North Shore home? Contact Tai Irwin Plumbing and schedule a service call today!

PrevPreviousWhat steps should I take in case of a plumbing emergency?
NextIs hiring a plumber for a home project worth it?Next
I just wanted to say how impressed I was with James who undertook the works at our house the other day. He was on time, very polite and professionally presented. He completed the works in a timely manner with no disruption to us at all and rang me to let me know when he was finished. You have clearly got a good recruitment and training policy in place!
— Nov 08, 2017 by Connor Walsh
May I say thank you to you, Will and Bert, for the speed, efficiency and professionalism in dealing with the emergency leak problem at Waratah Street. You know I was very stressed about the problem and you all dealt with it so easily and allayed any fears and stress I had. Again, thank you and I will certainly recommend Tai Irwin Plumbing to everyone I speak with and will use you again should the need arise.
— Nov 12, 2016 by Carolyn Hewett
Chris the plumber came to see us today and has done a wonderful job. His service and workmanship was professional and top quality. I would not hesitate to recommend him as a plumber to anyone. Genuine and polite, above and beyond is just a few of his many good qualities as a tradesman. Well done to him. Please pass on this email to his employer. Thank you for your prompt action in handling this matter. We really appreciate it.
— Oct 17, 2016 by Shami and Shamshi Barkho
Previous
Next
Call us on
02 9986 1880