Is there a temporary fix for burst pipes?

Call us for any Query

Or we`ll call you

Is there a temporary fix for burst pipes? 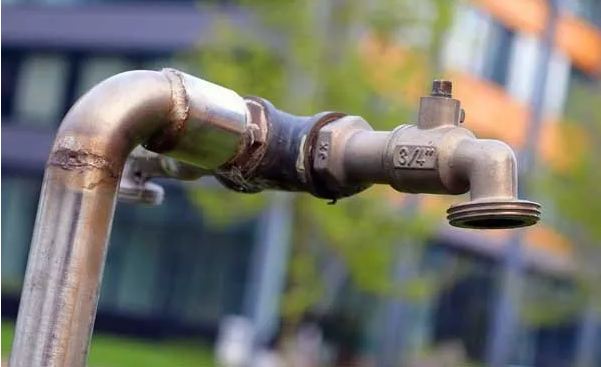 Having a burst water pipe is one of the worst plumbing emergencies you’ll have to deal with. Depending on where the burst or leak occurs it could go unnoticed for some time, resulting in severe damage to your home and danger to your family. As North Shore plumbers, we’ve been called out to deal with our fair share of burst water pipes, and we know how stressful this situation can be.

While only a professional plumber can fix a burst pipe, we know that over the holiday season it’ is not always easy to get an emergency plumber to your home immediately. Luckily, there are a few simple things you can do to temporarily fix the burst pipe and minimise the damage before we get there to help you.

Signs that you might have a burst water pipe:

It’s important to know how to spot the early signs of a burst pipe. Early detection can make a big difference in the severity of the problem. Depending on where the burst pipe or leak is occurring, the signs can vary. Watch out for these symptoms:

So, is there a temporarily fix for burst pipes?

As soon as you discover a burst water pipe, give our team of Sydney plumbers a call and we’ll be with you in a jiffy. In the meantime, here are some steps you can take to stop the water leaking, temporarily fix the burst water pipe and keep the damage to a minimum.

If you think you might have a burst water pipe in your home, it pays to get an emergency plumber on the scene as quick as you can. If the problem is not addressed quickly you could end up with serious long-term structural and electrical damage to your home. Follow the steps above to detect and temporarily fix a burst water pipe, and give our 24hr emergency response team a call ASAP.

I just wanted to say how impressed I was with James who undertook the works at our house the other day. He was on time, very polite and professionally presented. He completed the works in a timely manner with no disruption to us at all and rang me to let me know when he was finished. You have clearly got a good recruitment and training policy in place!
— Nov 08, 2017 by Connor Walsh
May I say thank you to you, Will and Bert, for the speed, efficiency and professionalism in dealing with the emergency leak problem at Waratah Street. You know I was very stressed about the problem and you all dealt with it so easily and allayed any fears and stress I had.Again, thank you and I will certainly recommend Tai Irwin Plumbing to everyone I speak with and will use you again should the need arise.
— Nov 12, 2016 by Carolyn Hewett
Chris the plumber came to see us today and has done a wonderful job. His service and workmanship was professional and top quality. I would not hesitate to recommend him as a plumber to anyone. Genuine and polite, above and beyond is just a few of his many good qualities as a tradesman. Well done to him. Please pass on this email to his employer. Thank you for your prompt action in handling this matter. We really appreciate it.
— Oct 17, 2016 by Shami and Shamshi Barkho
Previous
Next