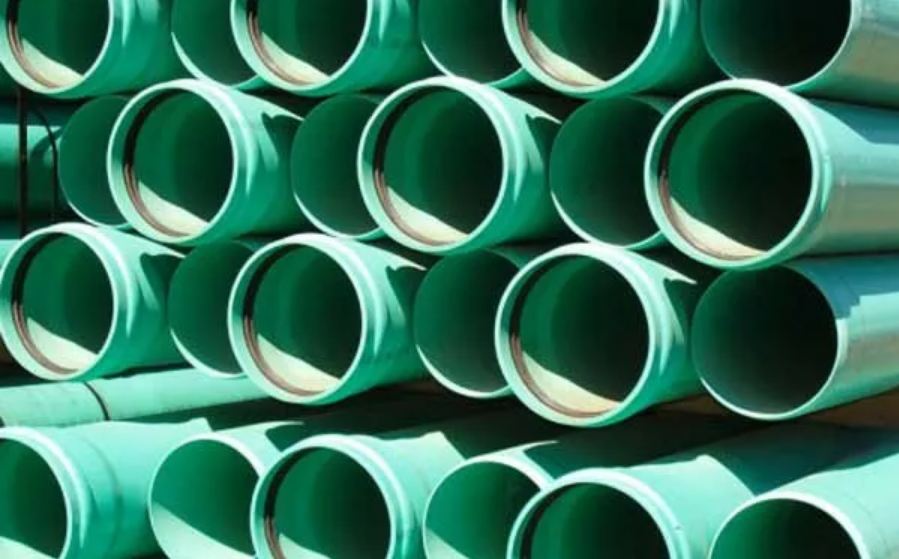 From cracked pipes to clogged pipes, sagging pipes to leaking pipes, there are many potential problems with your pipework. In my years as a North Shore plumber, I’ve seen it all – and the serious damage that can come with not keeping your pipes properly maintained.

Pipe relining vs. replacement – which is right for you?

Although pipe relining has been used in Europe and the United States for 25 years, in Australia it’s a fairly new advancement.

If you’ve ever wondered how pipe relining works, basically a piece of inflatable tubing is pushed or pulled through the pipe and then inflated to replace the original piece of piping. It’s then bonded with a strong, durable epoxy resin. This makes for a less disruptive and more targeted method of repairing pipe breaks, clogs, and leaks.

Perhaps the clearest advantage that pipe relining has over pipe replacement is its sheer convenience. Pipe replacement involves excavation and digging long trenches on your property, potentially tearing up your lawn, landscaping, driveways, and other structural elements. On the other hand, pipe relining takes place on a more localised scale.

Pipe relining typically requires minimal excavation work and just one access hole. It can be completed within a few days, depending on the size and nature of the project. This minimises disruption to your family’s day-to-day routine.

On the other hand, pipe replacement is typically more time-consuming, often lasting weeks and even months. You’d also have to take into account the restoration work that follows its completion to return your property to its usual state.

Another crucial factor for you to consider is how much pipe relining costs compared to the cost of pipe replacement. Overall, pipe replacement tends to be more labor-intensive and, like a larger-scale project, involves higher material costs.

Pipe relining, however, avoids not only higher costs in the repair process itself but also the potentially high costs of restoration in the aftermath.

It may seem counter-intuitive that fixing existing pipes through relining could be more durable than installing a new pipe altogether, but actually, it’s often the case. This is because pipes repaired through relining methods tend to be stronger than older PVC pipes, and can offer a lifespan of decades – in some cases, up to 50 years! Here at Tai Irwin, we offer a complete warranty for both the product and workmanship involved in pipe relining.

Pipe relining is particularly well-suited to:

Pipe relining can assist with repairs caused by structural damage (seen in cracked, sagging, or misaligned pipes), as well as damage caused by the intrusion of tree roots. These can penetrate the cracks and joints of service pipes, risking sewer back-up and extensive damage. The seamless pipes involved in pipe relining can help prevent these issues.

However, there are cases where pipe relining is not possible. For instance, if the pipe damage is so extensive and severe that the lines are essentially broken, pipe replacement may be the only option.

Pipe replacement can also be the better option if you’re undertaking several major home improvement projects or renovations at one time. by getting it repaired in one go rather than a piecemeal approach, or if the lateral has collapsed in the old pipe.

If you’d like to know more about the comparative benefits of pipe relining and pipe replacement or discuss which option is better for you, contact our team today.

PrevPreviousWhy does my house have no water pressure?
NextHow much does plumbing cost for a new home?Next
I just wanted to say how impressed I was with James who undertook the works at our house the other day. He was on time, very polite and professionally presented. He completed the works in a timely manner with no disruption to us at all and rang me to let me know when he was finished. You have clearly got a good recruitment and training policy in place!
— Nov 08, 2017 by Connor Walsh
May I say thank you to you, Will and Bert, for the speed, efficiency and professionalism in dealing with the emergency leak problem at Waratah Street. You know I was very stressed about the problem and you all dealt with it so easily and allayed any fears and stress I had. Again, thank you and I will certainly recommend Tai Irwin Plumbing to everyone I speak with and will use you again should the need arise.
— Nov 12, 2016 by Carolyn Hewett
Chris the plumber came to see us today and has done a wonderful job. His service and workmanship was professional and top quality. I would not hesitate to recommend him as a plumber to anyone. Genuine and polite, above and beyond is just a few of his many good qualities as a tradesman. Well done to him. Please pass on this email to his employer. Thank you for your prompt action in handling this matter. We really appreciate it.
— Oct 17, 2016 by Shami and Shamshi Barkho
Previous
Next
Call us on
02 9986 1880